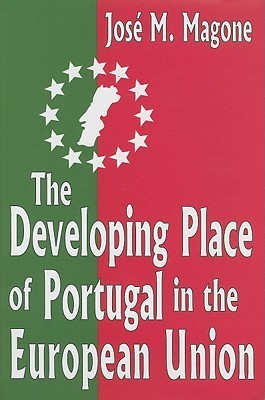 The Developing Place of Portugal in the European Union

Symbolic Forms as the Metaphysical Groundwork of the Organon of the Cultural Sciences: Volume 2

Hiroshima: The Memory of Genshi Bakudan and its Aftermath